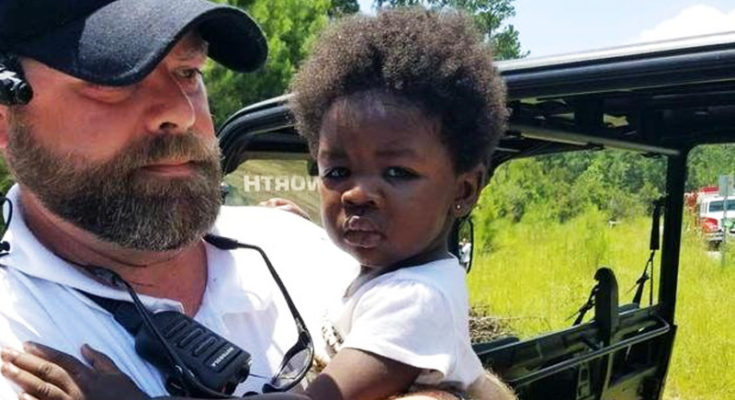 On Wednesday recruits from the Savannah Police Department located and rescued a 2-year-old girl who had been lost in a forest area in Port Wentworth, GA. The girl, identified as Kamiyah Imani Vicks, was been reported missing at 7 a.m. on Wednesday morning.

It was truly a blessing that after more the 15 hours in the alone in the woods the young girl only suffered minor scrapes from ordeal. The toddler was taken to a local hospital for further examination.

Her safe rescue was captured on video via the body cameras of the Robert Parker, Luis Esquina and Ernest Moble, Savannah police recruits who were a part of the search team. The video below captures the dramatic scene when the police recruits first hear Kamiyah’s cries for help and run to her whereabouts.

According to police the girl was last seen with her mother at 5 p.m. on Tuesday. Kamiyah’s mother, who also has been hospitalized, has been interviewed by police investigators who are working to determine the circumstances of the young girl’s disappearance. 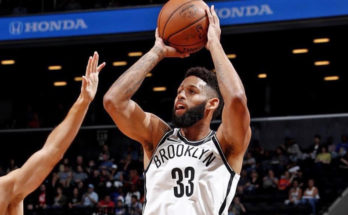 View all posts by Desiree Phillips →