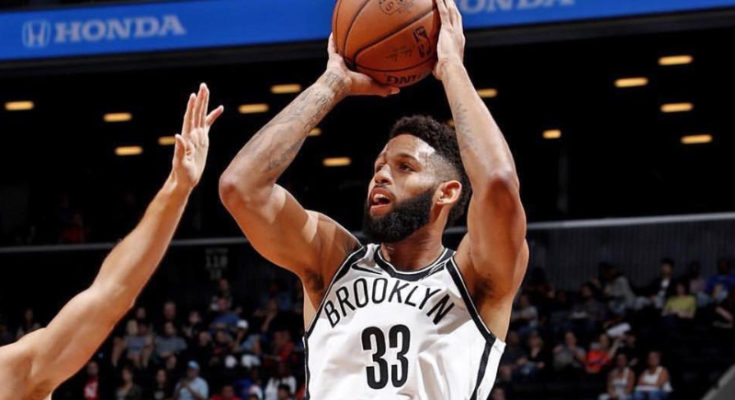 The charter school, located in South Los Angeles, has been able to rely on financial support from the Crenshaw Christian Center. In February the church announced  it could no longer provide the same level of financial support. Since the announcement school administrators have made efforts to lower expenses and increase enrollment to balance the school’s finances.

However, their efforts were not enough to keep the school afloat. Administrators were planning to make the official announcement about the school closing earlier this week.

The loss of Frederick K.C. Price III Christian School would have been a major blow to the South Los Angeles community it serves. Since 1996 the school has educated over 10,000 students and over the past decade it has achieved a 100% graduation rate and a 98% college acceptance rate. The school’s graduation rate is  27 points higher than record high 72.6% African American high school graduation rate for city of Los Angeles (as of 2016).

Thanks to Allen Crabbe’s generous donation the 175 students at Frederick K.C. Price III Christian School can remain enrolled at the school.  Crabbe graduated from Frederick in 2010 and according to ESPN his grandfather was a co-founder of the school. 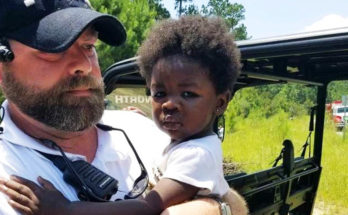