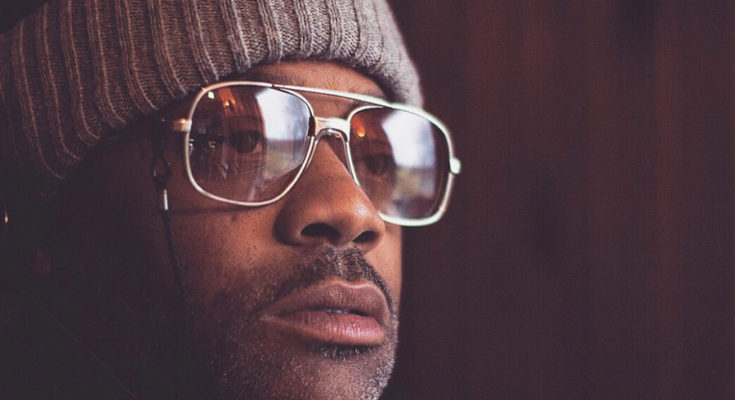 Surely Lee Daniels assumed this past weekend’s Diana Ross concert at the Hollywood Bowl in Los Angeles would be all fun and good times. Damon Dash, entrepreneur of Roc-a-Fella fame, had other plans. Dash used the venue to not only take in a show by an icon but to also address director and producer Lee Daniels in person – the man who Dash says owes him millions of dollars and has avoided paying him for over a decade.

The bad blood between Damon Dash and Lee Daniels has been no secret. Dash loaned Daniels $2 million for the 2004 film “The Woodsman.” Over 14 years later, Dash still hasn’t seen any of his money returned even though Lee Daniels has risen to a level of Hollywood success few other Black producers have ever achieved.

This is not the first time Damon Dash has publicly aired his grievances with Lee on camera. In a 2015 Interview on “Sway in the Morning” Dash detailed the entire saga of the debt in full, colorful detail.  Also, in 2014 Dash sued Daniels in New York Supreme Court in pursuit of his money.  The lawsuit was eventually dismissed when both parties agreed to a confidential settlement. Dash’s lawyer described the settlement as a “fair” settlement that would allow the two to “work together in the not-so-distant future.” Obviously that settlement did not work out as planned.

It appears the viral video from the Hollywood Bowl showing Dash shaming and pressing Daniels for his funds may have finally lead to breakthrough for Dash. Not long after Daniels sat for an interview with Raquel Harper on TMZ’s ‘Raq Rants’ where he admits he was in the wrong for not returning Dash’s money. Lee Daniels was refreshingly candid about his actions and how Damon Dash was instrumental to his success in Hollywood.

I looked him in the eyes and I told he would get his investment back. This Black man gave me money when nobody, not Disney, not Sony, not Tri-Star, not Paramount, not Warner Brothers for a film. And for that he deserves his money.”

Daniels described the confrontation with Damon at the concert as a much needed wake-up call.

“He believed in me when nobody else did. I don’t know if I would be successful if it weren’t for him.”

In return Damon Dash also appears ready to move on to the next chapter, as expressed on his Instagram in response to Lee Daniel’s interview.