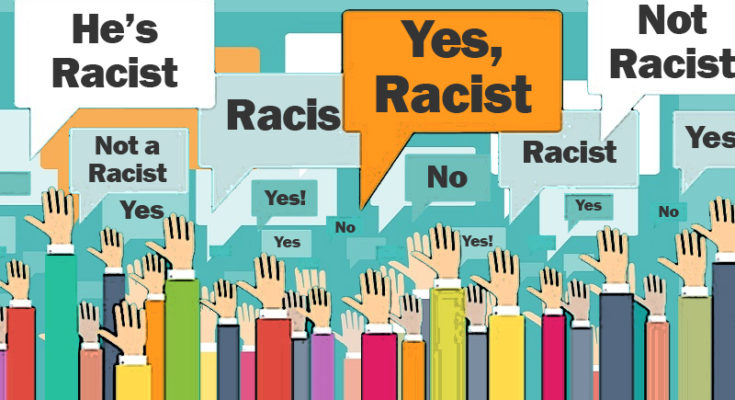 Quninnipiac University in Connecticut conducts a widely respected monthly poll among  self-reported registered voters.  July’s poll contained a number of questions referring to Donald Trump and racism.  A vast majority of African Americans and Democrats believe the President of the United States to be a racist and that his behavior emboldens other racists. Conversely, the broad majority of Republicans do not see that as the case.

Do you think Donald Trump is a racist?

49% of poll respondents believe Trump to be a racist. This belief was shared by 11% of Republicans, 86% of Democrats and 50% of Independents.

Among college educated white people 50% believed Trump to be a racist. 79% of African Americans and 58% of Hispanics believed it to be true.

Do you think Donald Trump has emboldened people who hold racists beliefs?

Overall 55% of participants believed Trump has emboldened racists. Only 22% of Republicans believe this to be true while a majority of Democrats (88%) and Independents (57%) believe Trump emboldens racists.

63% of college educated whites and 77% of African Americans believe Trump’s actions and rhetoric has emboldened racists to express their racist beliefs. 67% of Hispanic Americans also believed Trump has emboldened those that hold racist attitudes.

Do You Approve of the way Donald Trump is handling race relations?

Only 36% of overall poll participants approved of the way Donald Trump is handling race relations. 79% of Republicans approved while only 4% and 31% of Democrats and Independents approved.

What do you think is the main motive behind Trump’s immigration policies? 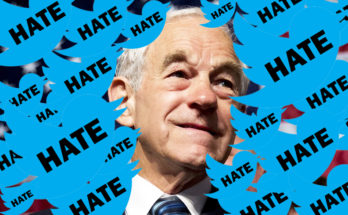 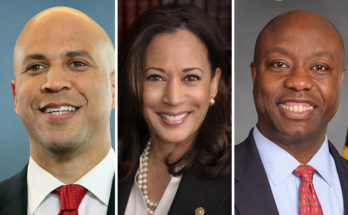