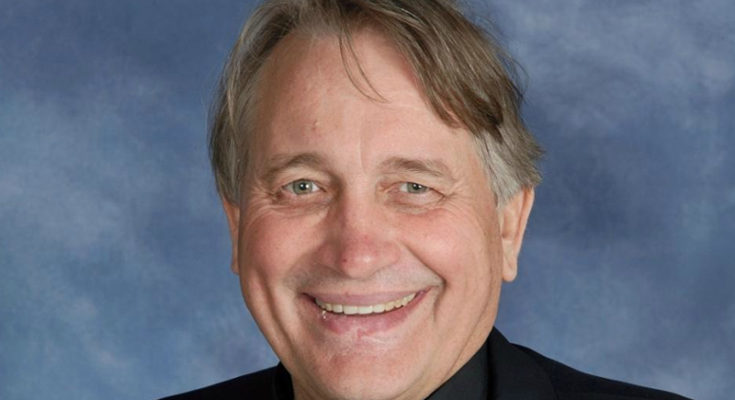 Charles County, Maryland – Another day in “This is America,” another incident where police are called on Black people for living their normal everyday lives. Black people barbecuing, selling water, sleeping, golfing, mowing the lawn and swimming have already been established as reasons for police to be contacted.

Now the list can be updated to include Black people attending a funeral.

Agnes Hicks, who passed away too soon at the age of 54, requested her funeral be held at St. Mary Catholic Church in Charlotte Hall, Maryland. She selected this church because it was where she was baptized as a young girl. 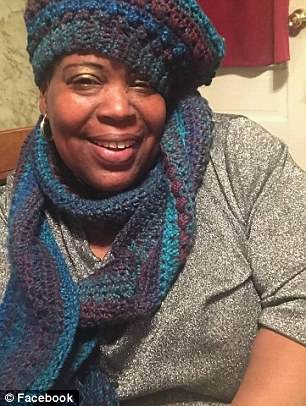 It appears the fond memories of the church Ms. Hicks had may not  be reflected in the church’s current leadership. As the family of the deceased congregated near the alter someone accidentally knocked over the church’s “sacred golden cup.” The damaged cup sparked an unexpected response by Paster Michael Briese who was in attendance at the funeral.

As hundreds of stunned mourners looked on, an argument ensued between the pastor and family members. As one would expect, Pastor Briese then called the local police on the funeral-goers. Soon after, the family began to remove the casket from the church.

When police arrived they determined there was no wrong doing on behalf of the funeral attendees. They then escorted the procession to a funeral home in an adjacent county for funeral services. In an interview with Fox 5 DC family members expressed their pain, outage and trauma from the incident.

Davon Chisley, Hicks’s son, stated in an interview “My mom was supposed to have a great funeral. And now I’m so traumatized about it.   I’m going to keep thinking about this every day. I can never forget this day.”

The Archdiocese of Washington issued an official apology which stated “what occurred at St. Mary’s Parish this morning does not reflect the Catholic Church’s fundamental call to respect and uplift the God-given dignity of every person.”

The incident is said to be still under review by the Archdiocese, no word yet if there will be any action taken against Pastor Michael Briese. 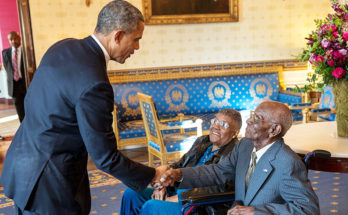